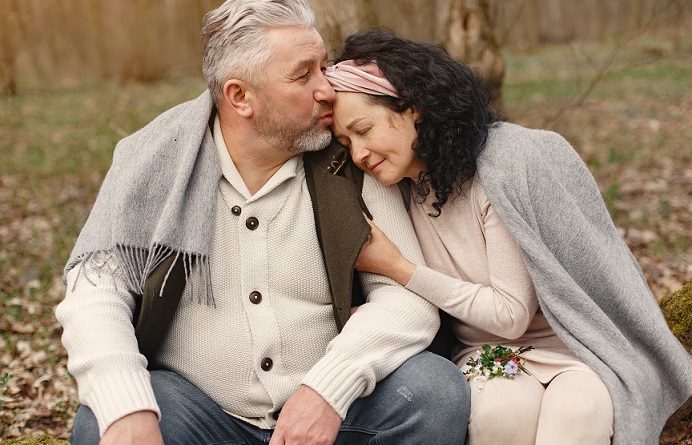 I would like to shine a light on a little used LTC Rider from Mutual of Omaha called the Security Benefit Rider.   How often have you tried to find coverage for a couple where one of them is either clearly uninsurable, or declined for coverage after an application is submitted?  It is sometimes possible to find alternative coverage, but there are times when the alternative is either unaffordable or simply not something they are interested in.  Mutual of Omaha’s Security Benefit Rider is another option for couples in this situation. Although it is not available in all states, in those where it is, Mutual of Omaha always recommends it in cases where one of a couple is declined after applying.

So what exactly is this rider?  The Security Benefit Rider provides an additional 60 percent of the insured’s monthly reimbursement benefit which can be used to pay for care or living expenses for the uninsured partner while the insured is receiving long-term care services.  The additional 60% does not pull from the insured’s pool of money…it is over and above what the insured would have normally received.

Often times when one of the couple is declined, the initial reaction is typically anger and disappointment, and frequently results with the one who was insurable not accepting their coverage.  Trying to convince them how important it is that they accept the coverage offered in this situation is difficult.  Exploring the options, including the Security Rider, is vital to making sure that they are protected.  Always remember…

“Some coverage is always better than no coverage”