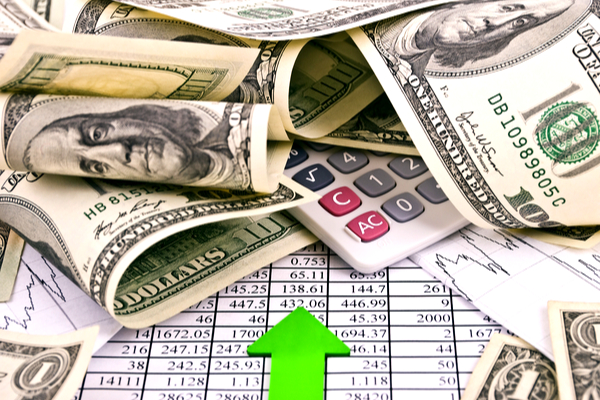 It is the bane of high school mathematics students and a fixture in sidebars illustrating data discussed in a newspaper, magazine or website article: the basic X-Y coordinate graph.

And two coordinates come into play when financially justifying an amount of life insurance coverage applied for.  (The X-Y graph example doesn’t really serve as a good illustration of how they interact in affecting a carrier’s decision, but graphs were the subject with which I wanted to open, so that’s that.)

Basically an underwriter is concerned about two numbers: how much is being applied for and how much is it going to cost.

This speaks to the carrier concern about a person having too much life insurance (a concept hard to accept for a lady-friend of my wife and me who contends that you can never be too thin, never have too many silk dresses, never have too much money, and never get too much Oprah Winfrey).  The carrier doesn’t want your client worth more dead than alive.  The actuarial numbers bear out that people with too much insurance have shorter life expectancy.

Acceptable Amounts of Coverage Vary Based on Need

The most common need is replacement of income lost to dependents when the breadwinner dies prematurely.  Appropriate amounts are usually determined by a formula based on the age of the insured and annual earned compensation.

Carriers don’t want insureds spending so much on coverage that it doesn’t leave enough for living expenses.  Absent adequate justification otherwise the limit allowed for premium expenditure is usually 20% of annual income, sometimes adjusted down by the carrier for certain factors.  This concern seldom comes into play at younger ages, because even when large amounts of coverage are purchased it is term insurance and the cost seldom approaches an unacceptable level.

Both often come into play when an insured reaches age 70-1/2 and wants to begin using RMDs from qualified assets to purchase coverage to create a greater legacy for heirs.  There is no earned income to justify coverage.  Most carriers will allow insurance based on a percentage of net worth and then determine that the RMDs are not needed for living expenses by applying a percentage of income formula.

By the way, I caught a movie the other night entitled The X=Y Graph.  The plot was predictable and flat, but the special f(x) were good.