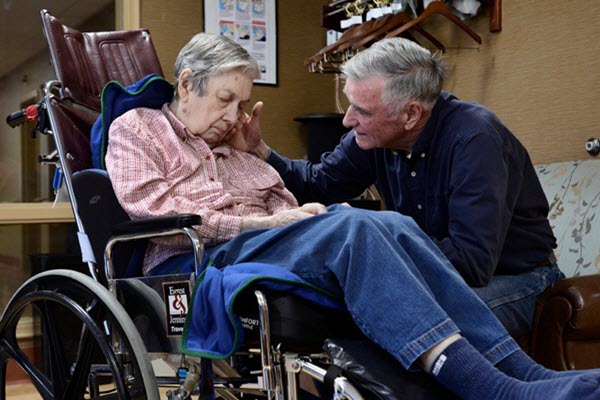 “‘It’s Almost Like a Ghost Town’ – Most Nursing Homes Overstated Staffing for Years” by Jordan Rao, NYT Nursing homes lying to governmental oversight committees seems to have been common.

Yet just one more reason private pay $’s and private insurance will be preferred.

Quote from article: “Most nursing homes had fewer nurses and caretaking staff than they had reported to the government for years, according to new federal data, bolstering the long-held suspicions of many families that staffing levels were often inadequate. The records for the first time reveal frequent and significant fluctuations in day-to-day staffing, with particularly large shortfalls on weekends. On the worst staffed days at an average facility, the new data show, on-duty personnel cared for nearly twice as many residents as they did when the staffing roster was fullest.”

Evil capitalists profiteering with understaffed nursing homes? Hardly. Just the opposite in fact. Medicaid pays for 62% of the cost of nursing homes at less than the cost of providing the care. Operators are caught between the rock of inadequate reimbursement and the hard place of mandatory quality. Thank goodness for market competition and a few remaining private payers that prevent total collapse of the largely socialized system.

Take care of your clients and show them their options for LTC insurance before it’s too late.