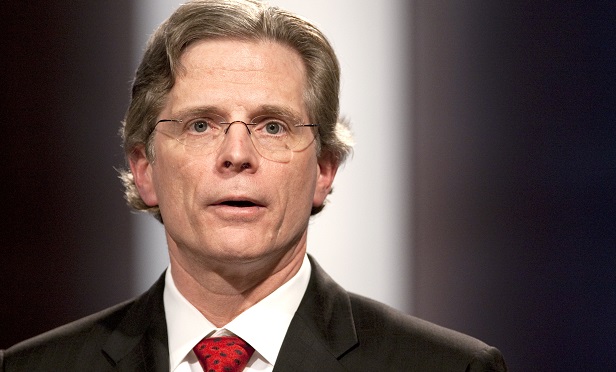 In the article “LTCI Issuers May Be Counting on Health Improvement That Isn’t Coming: Prudential,” by Allison Bell, ThinkAdvisor, Allison brings to light the latest in miscalculations from LTCi insurers.  The wave of rate increases from all carriers are due to miscalculations, specifically:

We have recently found ourselves in a stabilized market for LTCi with new carriers entering the market but how will this new calculation impact things.  We look forward to the Society of Actuaries (SOA) for Long Term Care review of this.

“Prudential Financial Inc. is adding $1.4 billion to its long-term care insurance (LTCI) reserves, to reflect the possibility that improvement in the ability of the insureds to function may not show up. Back in 2012, when Prudential stopped selling new LTCI policies, it had few LTCI policyholders collecting benefits. It used data from outside sources to set the assumptions used to decide how much to set aside to pay claims, according to Robert Falzon, the company’s chief financial officer. Prudential had assumed that morbidity levels would improve about 1% per year, just as mortality tends to improve each year. Now, Falzon told securities analysts Thursday, during a conference call, Prudential has more information about its policyholders’ claims. After in-house analysts reviewed claim data, ‘we felt there was no discernible trend toward morbidity change,’ Falzon said.”

So much for the hopeful research on decreasing morbidity a few years ago.

Life Settlements from an Underwriting Perspective

Preparing Your Client for Interviews and Exams